With PTSD Awareness Month just passing us this June, we wanted to address how trauma touch therapy can help people dealing with effects of trauma and PTSD.

You will learn how Post-Traumatic Stress Disorder is created, and how trauma touch therapy has been helpful for people who’ve experienced trauma. 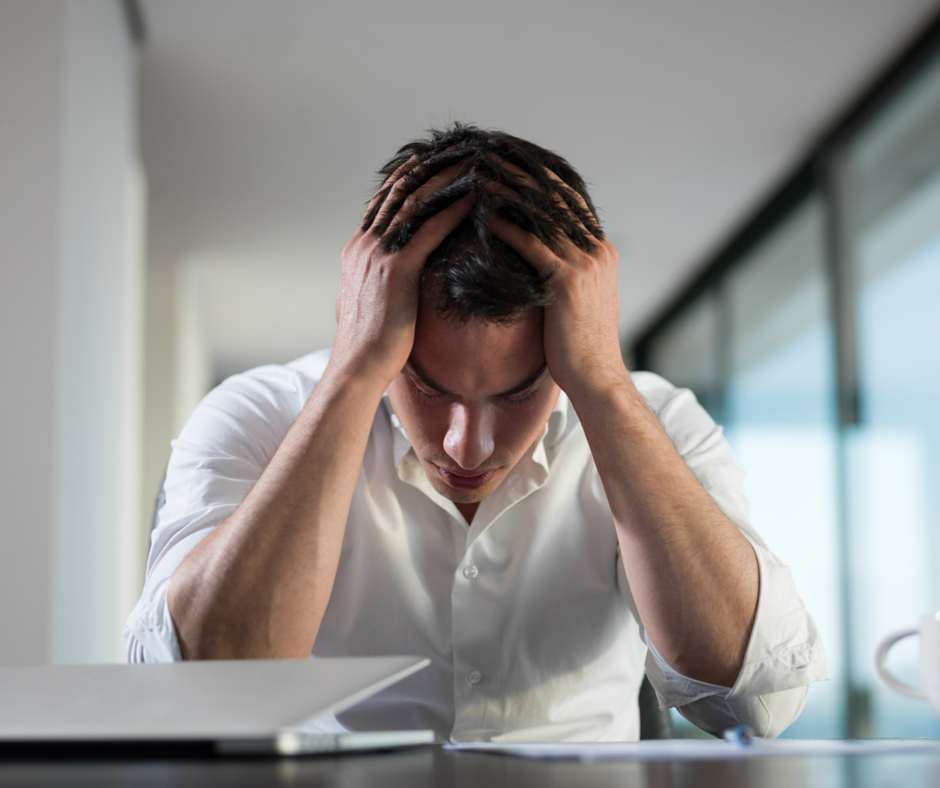 During a traumatic event, a million things happen in the body in an attempt at self-preservation. The “fight or flight” response is a name given to the instinctual bodily processes that spring into action during moments of extreme stress, fear, or trauma.

A flood of adrenaline is released so that someone has the needed energy to physically fight or run away from the danger. It’s a natural response, but unless the after-effects are dealt with, the initial traumatic event can have a lasting effect. 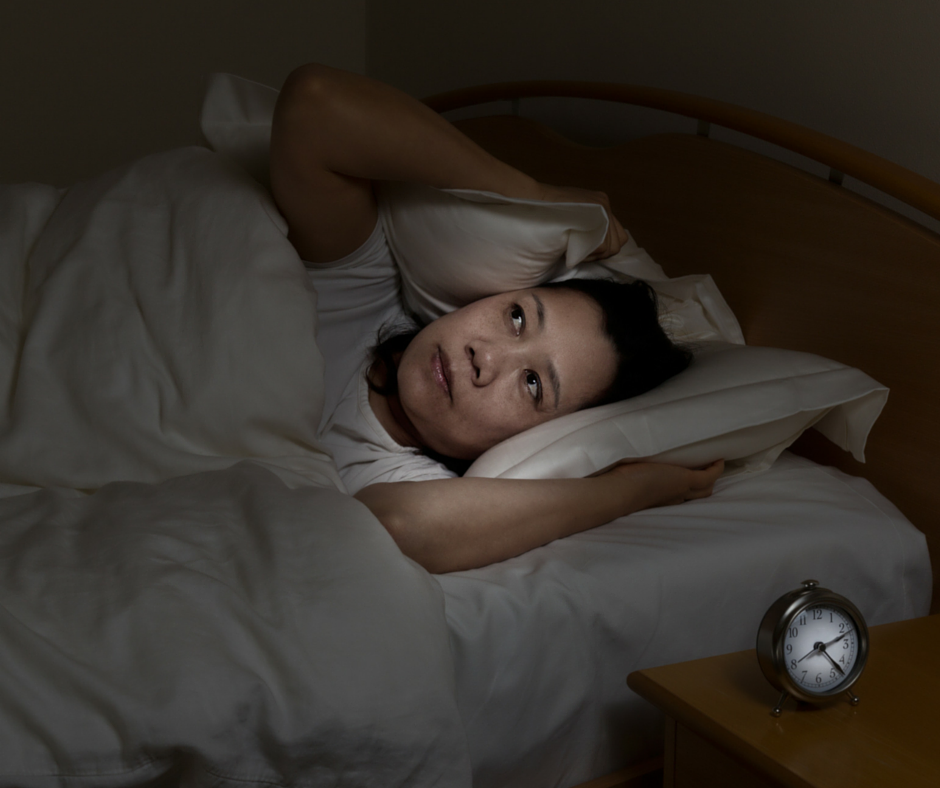 How is the trauma response created?

Animals in the wild, though routinely exposed to situations where they must “fight or flee,” rarely experience the effects of what we call Post-Traumatic Stress Disorder (PTSD). This is because animals are often able to allow their bodies to complete the process of responding to the trauma.

Humans can create the PTSD response when we attempt to override our “fight or flight” instinct, either because we were trained to, or because we have no other option. (For a great, in-depth exploration of this, read Waking the Tiger: Healing Trauma by Peter Levine.)

For example, even a minor car accident can create the PTSD response.

Picture this: On your drive home from work, a car runs a stop sign but slams on the brakes before slamming into your car. The driver was able to slow their vehicle enough to just barely knock into your front bumper. Little damage is done to either vehicle, and no one is physically injured — but you sure felt that flood of adrenaline in your system.

Because there was little physical evidence of the accident, you override your physical experience with a mental one — you want to rationalize that the accident wasn’t that bad, so your physical response is just an over-reaction. Maybe you tell people you were “a little shaken up but feeling fine.”

That “shaken up” feeling? That’s your fight or flight response that needs you to complete the process. There was a surge of adrenaline that didn’t have an exit because you didn’t physically run or use the energy in any other way.

In the following weeks — even years — you may experience a slight burst of adrenaline when approaching stop signs or when a car passes too closely to yours.

Your rational mind will continue to want to shrug it off, because after all, it was just a minor accident and it was weeks ago — get over it!

But the effects of the experience are still trying to get resolved in your body.

Small or large, traumatic experiences can have lasting effects.

The car accident example shows how even a small experience can create a PTSD response if it’s never dealt with.

In other words, the body doesn’t care how a situation “looks” from the outside, if the fight or flight response starts up and isn’t completed, then a PTSD response will be created.

And that’s why big traumas such as experiencing combat, physical assault, sexual trauma, or other kinds of abuse, can cause major PTSD symptoms for years.

Long-term effects of PSTD and trauma include sleep disturbances, flash-backs, a state of near-constant stress, anger, depression, anxiety, irritability, chronic pain and fatigue, among many other symptoms. 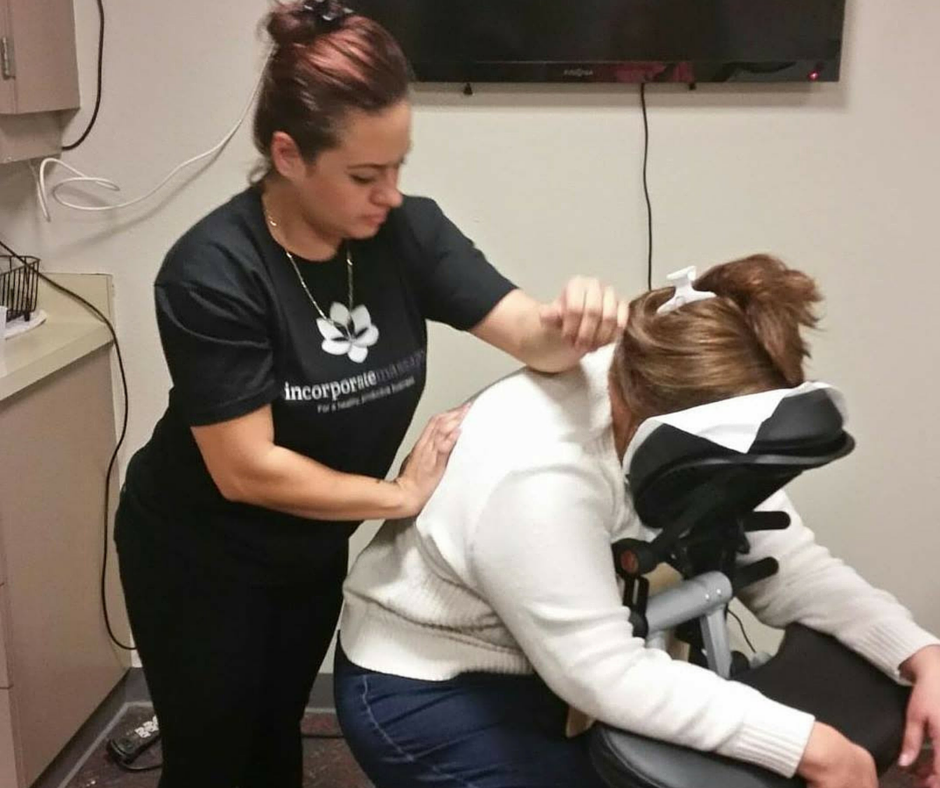 The generally accepted protocol for healing from trauma can include a combination of mental health support such as counseling, as well as prescription medications. And professional trauma massage has been shown to support recovery as well.

Take a look at these statistics:

In a national comorbidity survey of more than eight thousand subjects, Kessler, et al, found that 6.5 percent of the subjects studied had a lifetime prevalence of PTSD and another 2.8 percent had a 30-day prevalence of PTSD. Women were at twice the risk of men in developing PTSD, and those with PTSD were at increased risk of developing other psychiatric disorders, such as anxiety and mood disorders.

Given that approximately 75 percent of massage therapy clients are women, and given that a large majority come into massage therapy treatment for what is generally described as “stress,” the percentage of clients presenting with PTSD may likely be much higher than the 9.3 percent suggested by these figures.

As reported trauma touch massage therapy sessions show positive biochemistry changes such as reduced cortisol and increased serotonin and dopamine. The effect of this is a reduction in anxiety and feelings of danger.

How does PTSD massage help?

During a trauma massage session, the massage therapist addresses muscles, muscle groups, tendons, and soft tissues to loosen up tightness, work out knots and trigger points, and create more flexibility and movement for the client.

Even when a client is not experiencing effects of PTSD, kind human touch stimulates positive-feeling hormones in the body and starts the relaxation response. For a client with Post-Traumatic Stress Disorder, the long-held stress patterns can begin to dissolve.

As a company, we’ve seen these effects first hand when working with groups of people who have experienced extreme stress. One client brought in our chair massage service as a way to help their employees who had recently been through a highly traumatic event.

Help for PTSD and Trauma Recovery

For additional help for PTSD and Trauma, contact The National Institute of Mental Health, or the U.S. Department of Veterans Affairs.